Lynne Davison was born in Lisburn, Northern Ireland. She has been a Writer and Director since 2004 with films in the Belfast Film Festival, Chicago Irish Film Festival and the 26th BFI London Lesbian and Gay Film festival. It is an important interest of Lynne’s to explore thought provoking female led universal stories within Drama, Sci Fi, Horror and Fantasy genres

“(The Climb) It is such a beautiful film perfectly balancing what was, what is and what could be and how hard those steps in between are” Chicago Irish Film Festival

“your writing has (had) an impact on somebody a million miles away. A complete stranger has tremendous respect for what you are doing. I hope you keep doing it, and thanks for putting it out here for someone to stumble upon. I can’t tell you how rare and important it is.”   Julie Eisel – Photographer from Baltimore 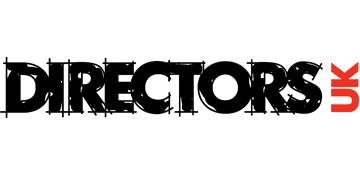 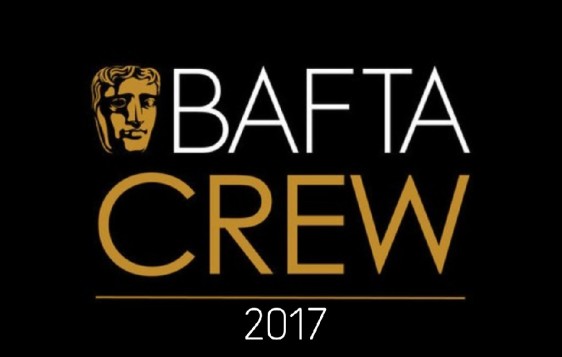